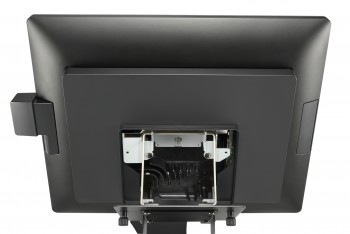 *The VESA pole is only for demonstration purposes. It is not included in the configuration.

RT-2016Q
* The product information and specifications are subject to change without prior notice.

Thank you for your interest in POSIFLEX products.

Sorry! Compare is up to 4 products. Please remove products before you select another one. OK